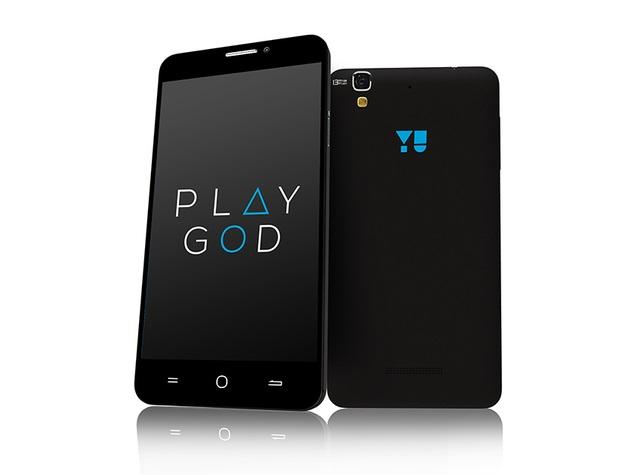 Micromax’s Yu Yureka smartphone will be available on Amazon.in for the registered users, unlike the previous flash sales it was not revealed how many units wil lbe going on sale. Previously during the 14th flash sales around 20,000 smartphones were made available, which went out of stock in 6 seconds, while the 13th flash sale 25000 units were gone in 7 seconds. There is a increasing demand for the smartphone and wont be surprised to see similar trends in the 16th flash sale.