Global markets are flooded with vast number of consumer products, which the consumers tend to feel the urge to buy. The consumer decisions are mainly driven by the huge marketing and publicity tactics implemented by large and medium sized business houses. These tactics lead to consumers making decision to buy or not to buy the products which decides the company’s success or failure to make profits. This leads to few companies resorting to bad business tactics where the necessity to increase sales leads to make some misleading commercials. 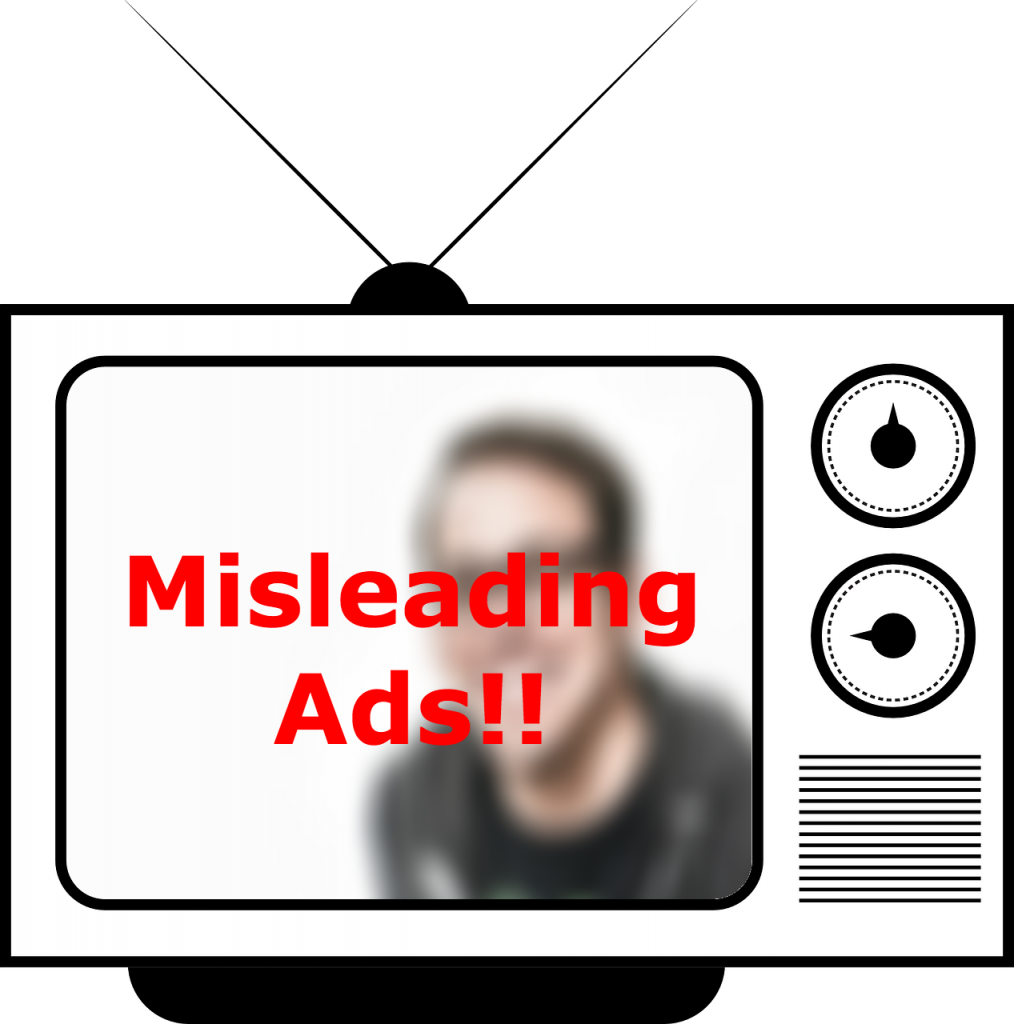 In India there is a authority named Advertising Standards Council of India (ASCI) which acts as a watchdog to curb any such activities.

Recently they have come up with a techy way of keeping up close with the consumers and their queries, they have started a service on WhatsApp. Here consumers can now file complaints against misleading advertisements via WhatsApp to Advertising Standards Council of India. Similar attempts were made last year when ASCI released a mobile App for Android & iOS to curb misleading advertisements.

Consumers can now WhatsApp the objectionable advertisement to +91-7710012345, from where the Advertising Standards Council of India (ASCI) would be able to take action on their own, even in the absence of any complaint against that person.

WhatsApp will enable the consumer to send pictures of print ads, hoardings, packaging or screen shots of websites, Links of YouTube videos etc and a ASCI team would be scrutinising these complaints and take it further if found valid.

On the occasion of the announcement of this new facility ASCI Chairman Benoy Roychowdhury stated as follows – “ASCI is empowering consumers by making it more accessible. Today almost every person with a smartphone is using messaging services such as WhatsApp. Technology makes it possible for them to flag false, misleading or offensive ads instantaneously and anytime anywhere while on the go.”

Henceforth WhatsApp will become a new way to contact for consumers to reach ASCI with their objectionable advertisement.