Do you know which is the World’s first Domain name?

Over the years there has been an impressive growth in the habits of people worldwide when it comes to using the internet. People have started getting more and more used to with the internet and its ways in their day to day life from paying bills, banking transactions and lot many such activities. The first step towards the process of internet trade and internet communities growth is the registering a Domain Name.

What is a Domain Name?
Domain names identify one or more IP Addresses. It’s easy to remember a name than a IP address. Google.com, Yahoo.com, Facebook.com represent a few IP addresses. 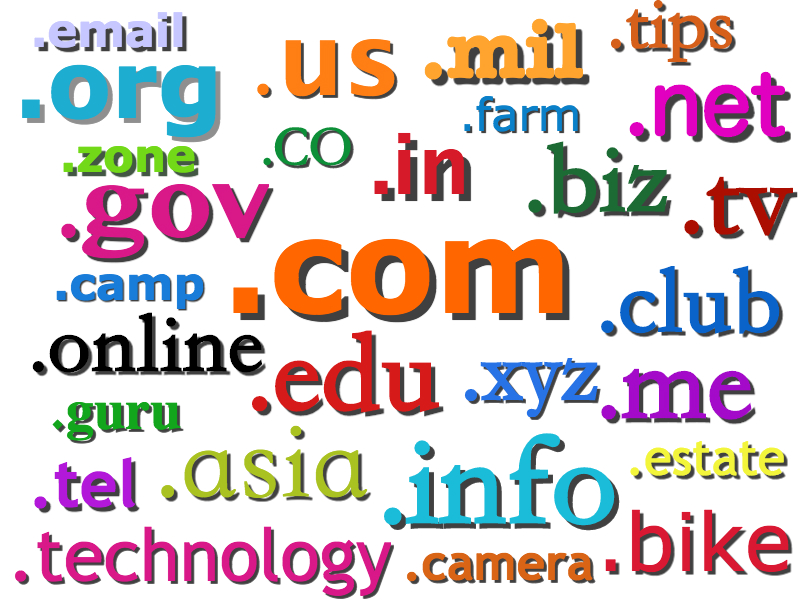 VeriSign, Inc. a global leader in domain names and Internet security said that approximately 3.1 million domain names in the third quarter of 2015 are registered. Whereas the total number of domain names around 299 million worldwide as of Sept. 30, 2015.

With ever increasing number of such domain names would surely make one wonder which is the World’s first Domain name?
The world’s first domain is registered was symbolics.com, on the 15th of March 1985 by Massachusetts based computer manufacturer Symbolics which does not conduct business now.

Owner Mr.Aron of Symbolics back then said “Enter me, in 2009. I had always known (well, since the late 90s) that Symbolics.com was the first domain name registered on the Internet. It was a goal of mine to acquire one of the first few names ever registered. I know that others before me had reached out to Symbolics, and inquired about the purchase price of the domain name. For whatever reason, my timing was perfect (thank you Lord) and I contacted Symbolics right about the time they actually started considering selling the asset.”

Further goes on he says “For me, personally, I am excited (and honored) to hold the first .com ever registered. Since domain names are my business, I am happy to be the owner of this fantastic piece of Internet history.”

Later in the year 2014 it was purchased by the internet investment company XF.com Investments. Symbolics.com celebrated its silver jubliee On March 15, 2010.

Interesting fact about Domain name is that this concept came first and then World Wide Web (WWW) technology in 1991.